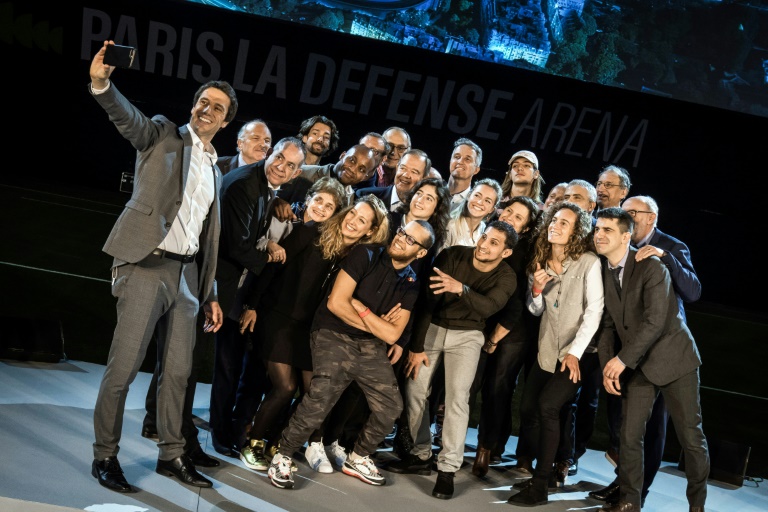 Breakdancing is set to make its debut as an Olympic sport at Paris 2024, the head of the local organising committee said Thursday.

Skateboarding, sport climbing and surfing, which have already been added to the programme for the 2020 Tokyo Olympics, have been invited to return in Paris four years later.

Tony Estanguet, the head of the Paris 2024 organising committee and a former Olympic gold medallist in canoeing, said the inclusion of the four sports responded to a need to make the Olympics “more urban” and “more artistic”.

“This is a major step forward in our ambition to organise a unique Olympic Games,” Estanguet said.

“Right from the beginning, our aim was to offer Games that would have an impact and the element of surprise.

“This is why we have chosen to present the IOC with four sports that are as creative as spectacular, geared towards youth and completely in line with our vision.

The choice of the four sports still needs to be rubberstamped by the International Olympic Committee.

Breakdancing, known as breaking, appeared at the 2018 Youth Olympics in Buenos Aires, in the form of head-to-head “battles”.

The IOC had announced that the number of competitors at Paris 2024 would be restricted to 10,500, which limited the scope to add sports.

But the organisers said the inclusion of the four sports in Paris would not necessitate the construction of permanent facilities and would involve just 248 competitors, of which 32 would be in breakdancing.

The surfing events are likely to be held in established surf centres such as Biarritz or Lacanau in southwest France.

“It is an incredible honour and privilege that, for the first time, a dance discipline is being considered for inclusion in the Olympic Games. It is a humbling experience for all members and supporters of DanceSport,” said Shawn Tay, the president of the World DanceSport Federation.

He predicted that, if included, breaking would be “an outstanding success”.

The inclusion of breakdancing at Paris 2024 means that squash has missed out, to the deep disappointment of the sport’s governing bodies.

In a joint statement, the World Squash Federation (WSF) and the Professional Squash Association (PSA) said: “We truly believe squash could seamlessly integrate into the Olympic programme with minimal costs and an optimised pool of participants.”

Paris organisers also announced that members of the public will be able to run the marathon course on the same day as the event, after the Olympic race