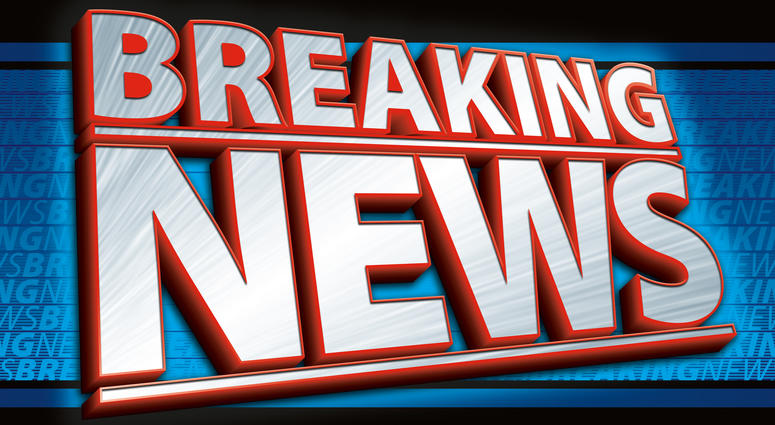 ‘General Jesus’, the famous inventor of the popular slogan “Wata na Wata” was reportedly killed on Tuesday April 16 at his residence in Mile Sixteen.

A source close to the General’s camp refused to confirm or deny by information when contacted by National Times.

This story is still developing, more details to come.