Borussia Dortmund’s 14-year-old starlet Youssoufa Moukoko, who was born in Cameroon and has scored an incredible 36 goals in 21 U17 games for his club, has earned himself a whopping €1 million (FCFA 655 million) sponsorship deal with Nike.

The young striker, who has been making waves in the Bundesliga side’s youth academy, has signed a €1 million sponsorship deal with Nike, according to Bild.

It has been claimed that the forward had already received €1 million as a signing fee with the sports manufacturer, and could be in line to earn up to another €10 million (R158 million), depending on how his career develops.

The additional bonuses will depend on whether or not Moukoko breaks into Dortmund’s first team, but he can only make his professional debut when he turns 16 in November 2020.

The Cameroon-born starlet made his Germany U16 debut at the age of just 12 in 2017, and went on to score three goals in four games for that side.

However, Moukoko is yet to get the nod Germany’s U17 team due to the hype around him, as coach Michael Feichtenbeiner explained in November last year.

“The interest in Youssoufa has not always been easy for the player and those around him,” he told Sportbuzzer.

“With his individual development and the wishes of family in mind, we have decided not to pick him for the U17s.”

Dortmund have high hopes that Moukoko will follow in the footsteps of the likes of Christian Pulisic, who also came through the club’s academy to break into the first team. 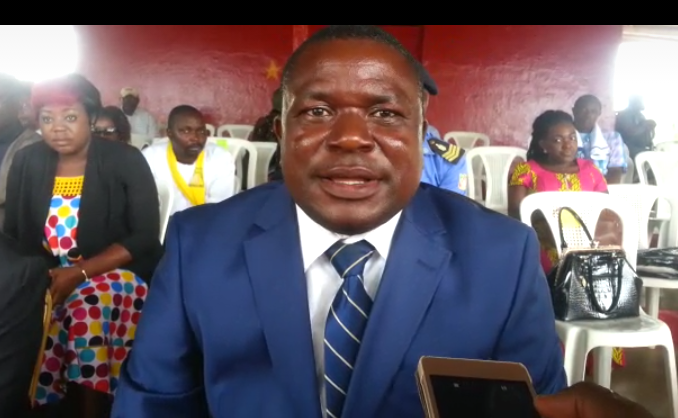 Now Is The Time To Surrender, Administrator Tells Ambazonia Fighters 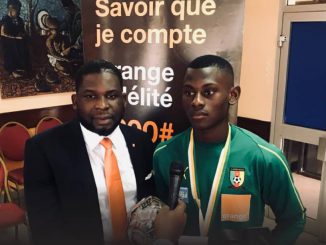 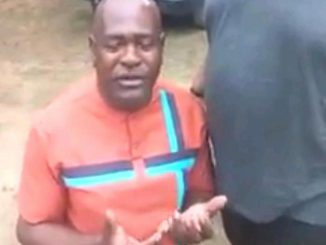 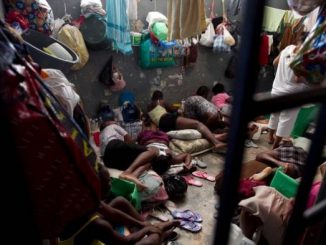 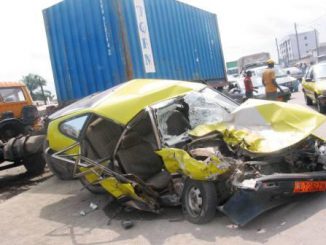