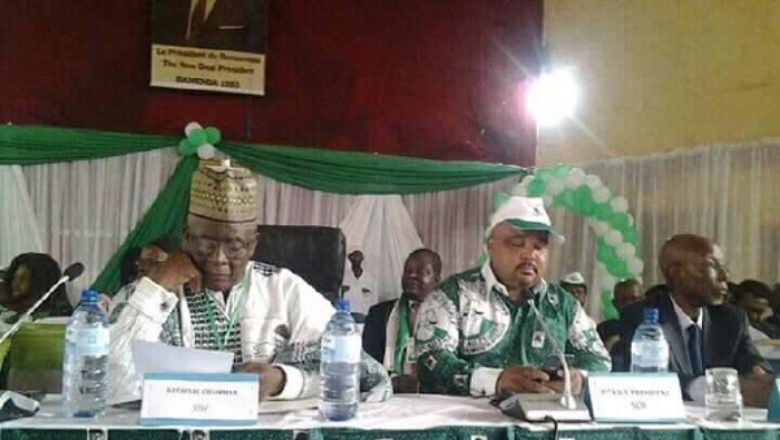 Thus, the Tuesday  announcement which the first vice National President of the SDF Honourable Joshua Osih Nambangi issued  is viewed as  an action meant to  win the sympathy of the population in the two restive English-speaking Regions.

According to the statement, “ the Social Democratic Front (SDF) in sympathy with Cameroonians  living  in a civil war  in the North West and South West Regions and those  suffering from the crises in  other parts of our country, hereby  informs party structures and the public opinion that, as long as the civil war and this severe insecurity  prevails, the SDF cannot participate in the National Day Celebrations n the 20th of May.

This is valid throughout the national territory because , one side of the face cannot be smiling while the other side is crying” Osih stated in the release.

In the build up to the presidential elections last year, there was pressure within the Anglophone Regions for the party to boycott yet it did the contrary. Osih went in as the party’s presidential candidate coming 4th  of nine candidates.

The score in the 2018 presidential is the worst for the party in any presidential race. The North West and South West Regions were the social fabric has greatly disintegrated  remains the most vibrant political bases of the SDF party.