Buea (National Times)-The murder has been reported of a retired police officer whose names The National Times got as Menyoli Mbua  in Buea South West Region of Cameroon  after gunmen abducted him from his home.

Accounts hold that, Mbua was abducted from his home on Saturday April 13th. The gunmen who stormed his home are reported to have asked for a gun and a ransom of FCFA 15 million.

Locals narrated that, retired officer Mbua clarified the gunmen that, guns are the property of the state and are usually withdrawn as  officers are due retirement.

Mbua’s explanations are said to have fallen on deaf ears. The gunmen are said to have taken him to an unknown destination. While in captivity, reports hold that, the gunmen reportedly collected a ransom of FCFA 1milllion from the family of the retired security officer.

Days after, accounts hold that Mbua’s killers disfigured his face. His eyes are reported to have been   mutilated and removed afterwards.

As at the time of processing this piece, the National Times could not ascertain where and how the  remains of the officer was identified nor the day he was killed.

Meanwhile, locals  in Small Soppo within  Buea are reported to have used machetes  to chase  away another group of gunmen who stormed  the vicinity targeting to abduct someone yesterday. The gunmen are said to  have escaped  from the fury of the inhabitants of the neighbourood. 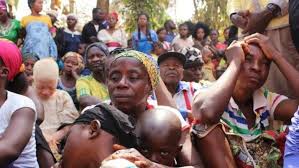 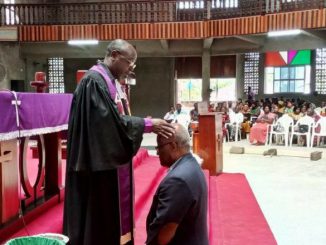 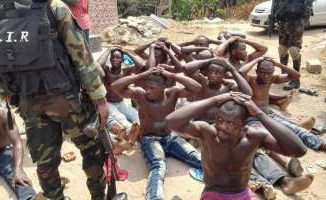 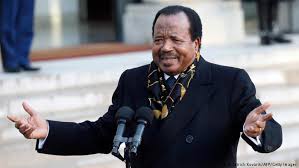 We Have Only One Fatherland, Paul Biya Tells Cameroonians 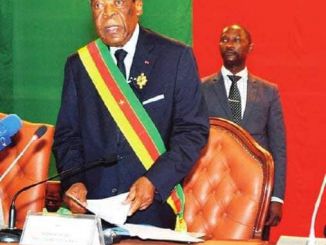