Yaounde (National Times)-Some 10 kg of cocaine was reportedly found on board  a plane that flew Cameroon’s cadet lions from Tanzania to Yaoundé on Monday April 29th  as they returned home from a victorious  expedition at this year’s under 17 African Cup of Nations (AFCON).

The cocaine which belonged to a Nigerian, John Lezuo was discovered during regular scanning at the Yaoundé Nsimalen international airport as the plane touched down at about 11am.

Lezuo was onboard the same Ethiopian Airlines flight ET900 which left Lagos for Addis Ababa via Yaoundé where the voyage of the U-17 Lions ended. The bearer of the package was on his way to supply the goods to his clients in Cameroon before being apprehended by security forces at the airport.

However, airport security officers tactfully managed the matter so as not to thwart the joyous celebration at the airport. The baby Lions were still basking in the fame of their trophy and the tournament’s best player.

The plane, it should be noted was not a chartered flight for the team as is the case with other national selections which ensured that other passengers heading to different destinations were also onboard.

The Yaoundé sojourn was just one of the stopovers of the plane on its way to its actual destination, Addis Ababa. Without any direct flight linking Cameroon and Tanzania, the U-17 had to make several stopovers and connecting flights to reach their final destination. 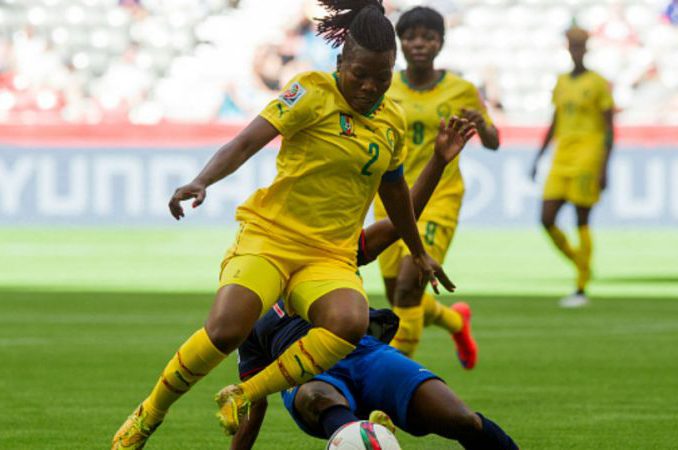 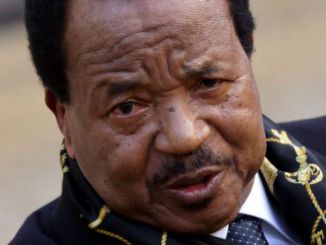 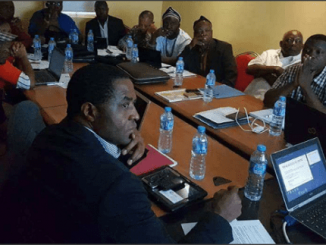