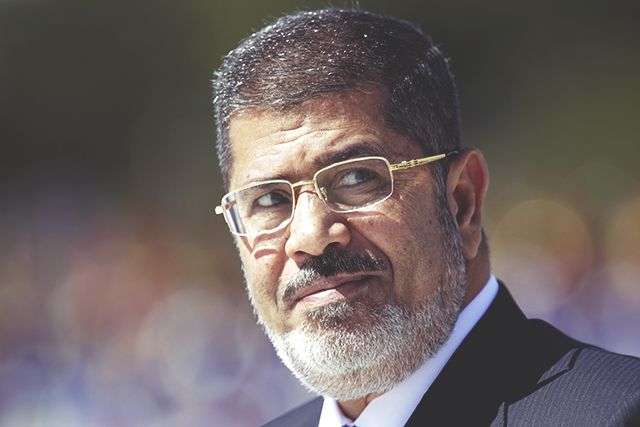 Cairo (National Times)-Egypt’s state television has reported the  death of the country’s former president  Mohamed Morsi  as he stood trial  before  a court  in the country’s capital Cairo on Monday June 17.

The state media said, the deposed president died  as he collapsed suddenly during a court session. Morsi was Egypt’s  fifth president. He served from June  2012 to July 3rd  2013. He was overpowered by the military after mass protest against his rule.

Turkish president Tayip Edorgan in a swift reaction after the incident said Morsi  died a martyr after spending  six years  in detention. Morsi is known to have suffered a stroke while in detention.

Morsi came to power after the widespread protest associated with the Arab Spring in 2011. He came to power as the country’s first democratically elected president. Morsi was born  in Shargiya on the Nile in  the Northern Region of the country on August 20, 1951.

In 1977, Morsi joined the Muslim Brotherhood party. He served as Member of Parliament between the years 2000 and 2005. He read Engineering at the Cairo University in the 1970s.He later moved to the United States where he completed a PhD course in engineering.