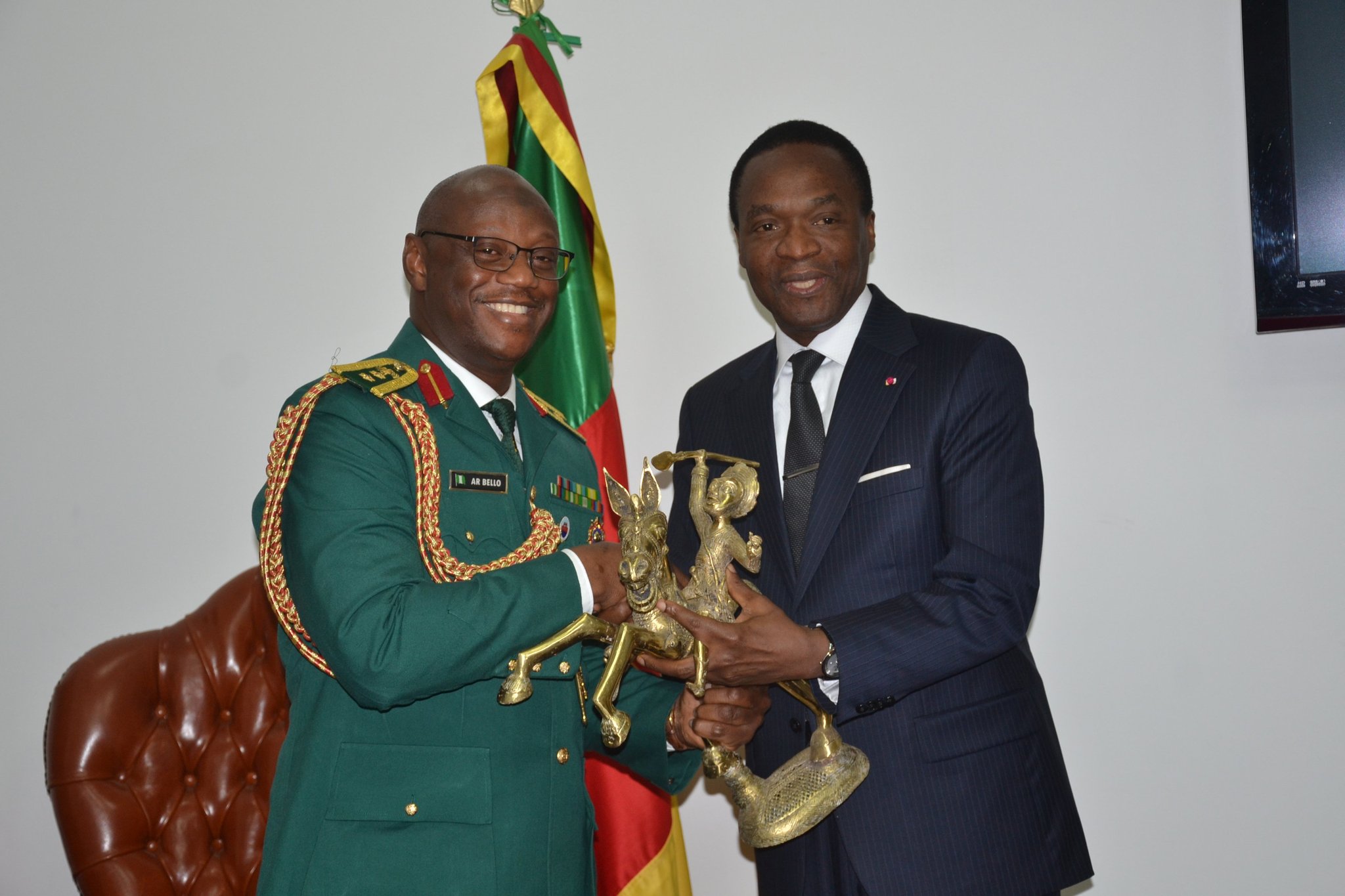 A delegation from the CISM led by Nigerian born Colonel Bello Abdulraheem  was in Cameroon recently evaluating the  country’s infrastructure ahead of the event.

Bello and his team toured the Yaounde military hospital, military stadium, the Ahmadou Ahidjo Stadium, accommodation at barracks and other hotel facilities in Yaounde. He was also presented with modern medical vans and ambulances that will be put to use during the games.

Speaking during  the broadcast shift  of the military program ‘Honere et Fidelite’  over the state media  on Saturday April 13th,  Colonel Bello said, the CISM team was satisfied with the level of infrastructure   and other logistics in place.

The CISM official sounded confident that, Cameroon will meet up with the demands  of hosting the women military jamboree come 2020. He averred that, the games are a way of promoting peace across the world and bringing people together.

Before the field visits, Cameroon’s minister Delegate at the presidency in charge of Defense  Joseph Beti Asomo held discussions with the CISM team. The Defense minister assured the team of Cameroon’s commitment to make the women military world cup a success.

The tournament will take place in June 2020. It will be limited only to the capital city of Yaounde.