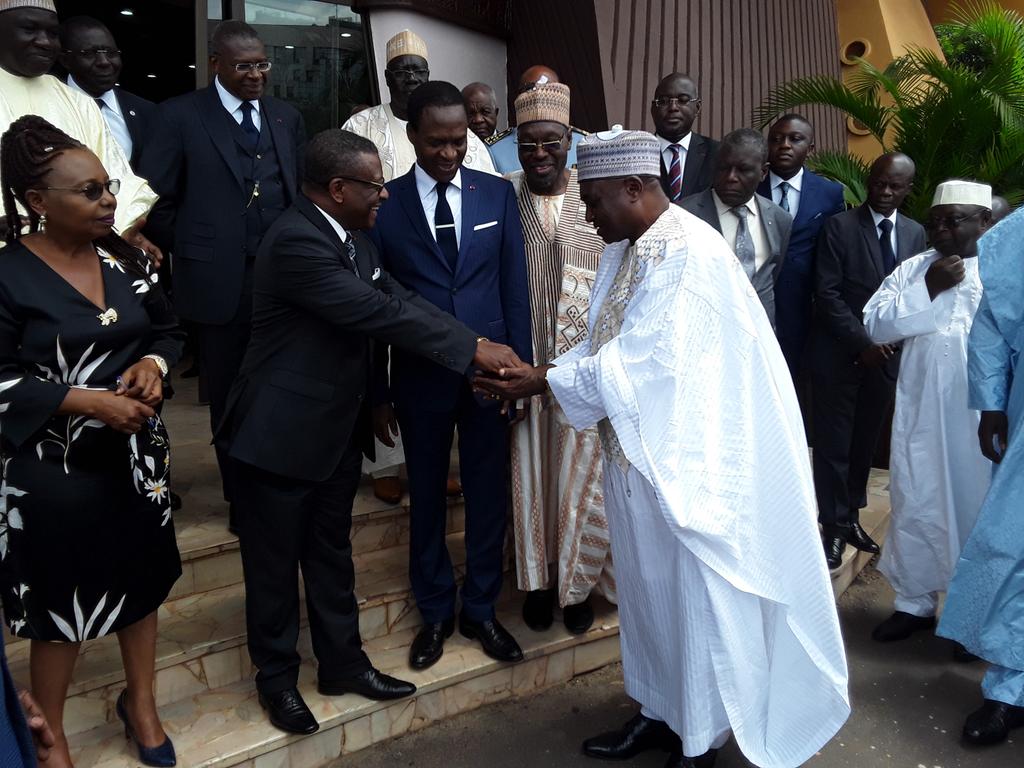 Yaoundé (National Times)-Cameroon’s National Disarmament Demobilisation and Reintegration Commission (NDDR)  has convinced some 56 fighters of the separatists’ ‘Ambazonia movement and 105 others of the islamist Boko Haram sect to disband their former ideologies and engage in moves towards returning to living normal lives.

Francis Fai Yengo national Coordinator  of the NDDR made the statistics public Tuesday May 7th  during the first session meeting on the activities of the entity since it was created five months ago. According to the coordinator, 165 persons have been demobilised. 109 in Mora,  35 in Bamenda and 21 in Buea.

Fai briefed the Prime Minister Joseph Dion Ngute  and other cabinet ministers at the meeting that, the three centers of the commission in  Bamenda (North West) , Buea (South West ) and Mora (Far North ) Regions have gone operational.

During the meeting, the national Coordinator  presented  activity reports of the commission and its plan of action for 2019.

At the end of today’s briefing, the Prime Minister and head of government  handed the keys of three brand new hilux vehicles to the national coordinator. Fai Yengo said the vehicles will help the Regional coordinators  at the three centers effectively carry out their work.

Dion Ngute has instructed collaborators concerned with the disarmament  and humanitarian drives  put in place by president Biya to intensify  actions on the field  as the nation battles to  reshape its destiny.

Besides the presentation of the NDDR, the Minister of Territorial Administration Paul Nji Atanga also briefed the gathering on the situation of the FCFA 12.7 billion government humanitarian aid for displaced persons in the North West and South West Regions.

Though the government seems basking in the figures recorded within the restive Anglophone regions, critics argue that, the process of disarmament and humanitarian assistance is slow and obscure.

Conflict management experts have since the commissions were created argued that, such moves work best after a cease fire is announced. Yet the government seems unperturbed as it has kept track of its own actions.