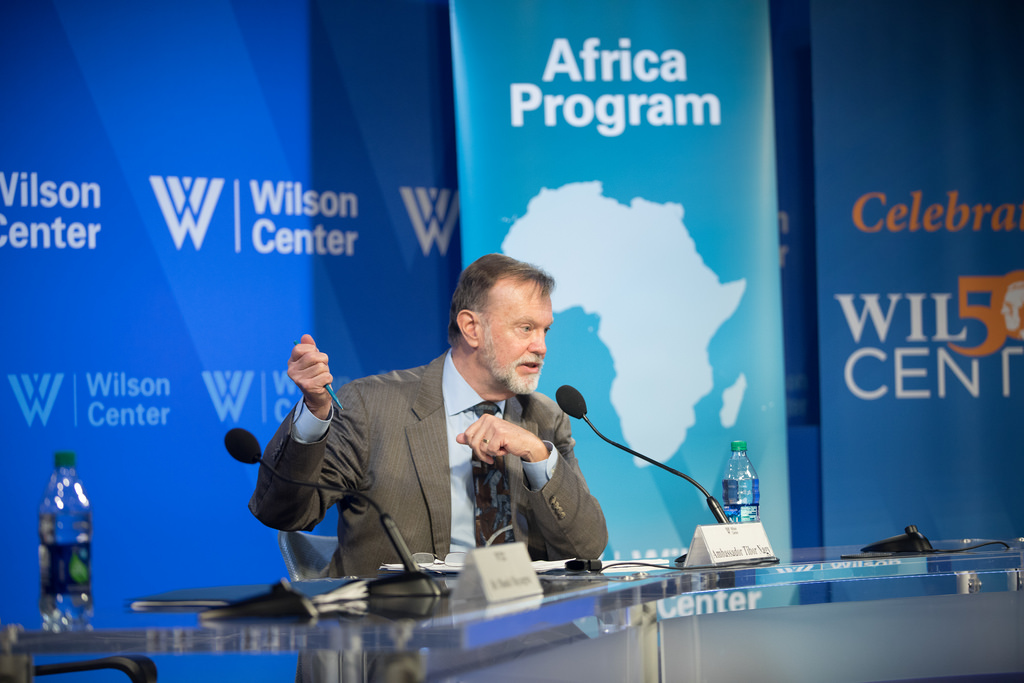 Cameroon (National Times)-The United States Assistant Secretary of State in charge of African Affairs, Ambassador Tibor Nagy, has urged the Government of Cameroon to grant Anglophones autonomy as a way out of the current conflict.

Speaking recently over the French international radio channel RFI, Tibor said the two Anglophone Regions should have the latitude to manage their own affairs including the direct election of their Governors.

He criticised the current state of affairs wherein all Governors are appointed by Paul Biya.

He said worst still the two Governors of the Northwest and Southwest are Francophones who speak French and the administration as well.

While recognising the measures taken so far by the Cameroon Government, the US diplomat who is on an African tour which would take him to Cameroon said they are merely cosmetic and that the Government of Cameroon is underestimating the seriously of the conflict.

Ambassador Tibor also addressed the case of Maurice Kamto and said whatever the reason for his arrest; the Government should unconditionally release him and all other members of his party.

Cameroon Government has reacted angrily to the comments of the diplomat saying it is interference into national affairs.

The America diplomat would be discussing these and many more during his two-day stay in Cameroon this March. The envoy of President Trump is a specialist in African affairs having worked on the Cameroonian dossier during the era of the reintroduction of multi-party politics in the early 1990s.

It would the most senior US diplomat to visit Cameroon in recent years. His visit would come just one month after his country reduced military cooperation with Cameroon.

It is to be noted that the United States operates a strict Federal system wherein each of the 50 States reserved the right to manage its own affairs as well as directly elect its executive Governor who forms a local government.