The exercise staged under the ‘ L’ Operation Chacal’ saw the donation of drugs and other medications  to men, women and children. Hundreds of inhabitants were pictured receiving the help from the security forces.

It is one of the rare military outings to reach out to the population of Ekona. The locality is one of the most affected in the South West Region within the current armed conflict. The ambiance of the locality has waned.

Thousands have abandoned their homes to other area while some now live in the bushes due to repeated clashes pitting the security forces and separatists’ fighters.

Ekona in recent times remains a largely deserted locality. Even the sight of domestic animals here is rare. Vehicles transporting goods have been burn here repeatedly.

Separatists’ fighters and security forces have died in confrontations here. Most homes, beer palours and churches besides the road in Ekona are riddled with bullet holes.

The military outing here is seen as part of measures to build confidence in the population towards a return to normalcy. The ‘L Operation Chacal’ of the Rapdi Intervention Battalion (BIR) of the military has been consistent with such donations across the South West Regions.

Their activities have been recorded in Mbonge, Kumba and parts of Manyu Division. The scope of their donations has been limited to food stuff, medications and school materials. 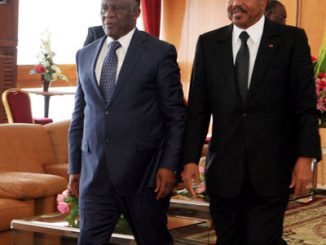 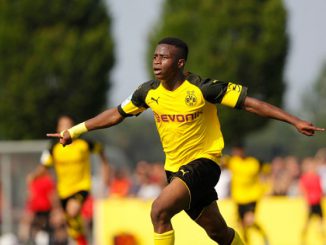 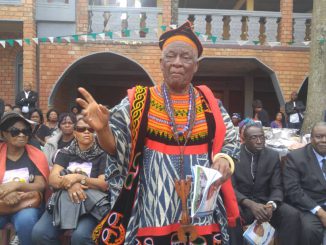 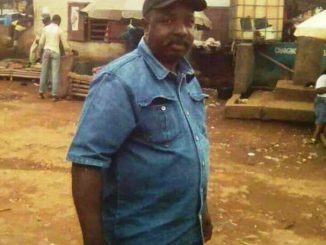