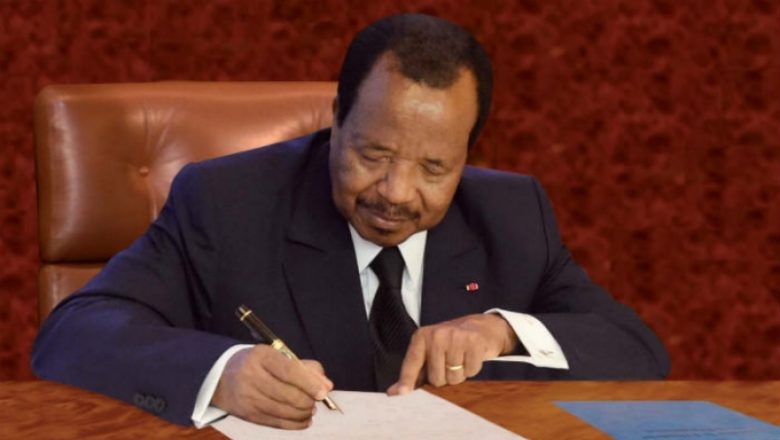 According to a press release which the Director of Cabinet at the Prime Minister’s Office  Ballungelli Confiance Ebune issued   on Tuesday June 4th, the Prime Minister has instructed  Water and Energy Minister Gaston Eloundou Essomba to head the Inter-ministerial Committee.

Ebune in the  release highlights that, the  new move is bearing on instructions from president Paul Biya as Cameroon battles to handle the shocks of the explosion, minimise the effects  on the economy and ascertain its cause.

The Committee according to the release will visit the site of the inferno. It will also hold working sessions with the staff of SONARA and the population affected by the explosion.

Tomorrow’s visit comes after Minister Essomba paid an emergency visit to the refinery on Saturday June 1st hours after the explosion.

A series of outings have been made from the government angle assuring Cameroonians of the availability of petroleum products in the market.

On Sunday, Ministers  Rene Emmanuel Sadi of Communication,  Luc Malgoire Mbarga Atangana of Trade and Essomba of Water and Energy were before the press. The major announcement of that meeting was the announcement of moves to begin importation petroleum products in the days ahead.

The board chair of SONARA Bertha Ndoh was part of that outing alongside Okieh Johsnon Ndoh of the National Prices  Stabilisation Fund (CSPH) and Veronique Mopeam of the Cameroon  Petroleum Depot Company (SCDP).