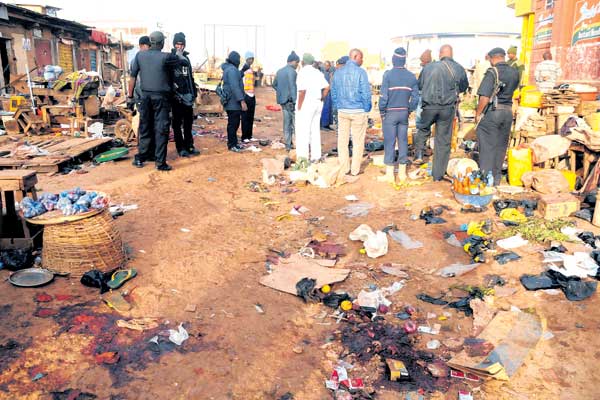 Maroua (National Times)-At least a soldier and other civilians are feared killed in the village of Amchoukli, Logone and Chari Division, Far North Region of Cameroon following a June 21st attack linked to the Islamic sect boko haram.

In the morning of June 21, armed civilians with the trademark of Boko Haram ambushed a military patrol between the localities of Wambashe and Waliyashi which resulted in the death of at least a soldier and many others wounded. About three elements of the terrorist group were reportedly also neutralized.

Simultaneously another attack was taking place in the locality of Amchoukli, near Makary in the Logone and Chari division. Two farmers were killed.

Unlike the June 9-10 attacks which led to the dead of more than 17 soldiers there has been no official communication from the Presidency.. Many are also asking whether the President would honour the falling soldier who like others died protecting fatherland by declaring a day of National mourning as was the case with the others.