National Times – The East African Legislative Assembly has called upon the Southern African Development Community (SADC) to join in efforts to push for industrialisation, according to The Exchange.

The call comes at a time when most African leaders are turning to industrialisation as the pathway to creating the millions of jobs that the need to stop the growing unemployment and foreign dependence in the region.

Speaking in Luanda, Angola, EALA Member Hon Kasamba Mathias said, “Industrialization is a key component achievable within economic communities through enhanced push for integration and commitment to the ideals of an economic bloc”.

“In order to achieve the same, legislators among other stakeholders need to effectively undertake their role,” Said Mr Kasamba.

He made the remarks at a symposium on the sidelines of the on-going 43rd Southern African Development Community Parliamentary Forum (SADC-PF) in Luanda, Angola.

For decades now, the responsibility of the boosting industrialisation in Africa has rested on the shoulders on bureaucrats, entrepreneurs, top executive government officials, and international bodies.

However, the number of local and international bodies calling on regional and domestic legislators and those enforcing the laws to introduce new laws that protect property rights, trade and investment is increasing.

Africa Union (AU) passed a motion in March 2018 this year that is likely to accelerate the legal integration and harmonisation across Africa, in what has been termed the African Continental Free Trade Agreement. Dozens of countries are yet to sing the agreement, although its support is mounting with the back of international institutions like the United Nations Economic Commission for Africa.

As the AU and other regional bodies join accept the challenge to contribute to the region’s industrialisation, national and regional parliamentarians will sooner or later also take the mantle. 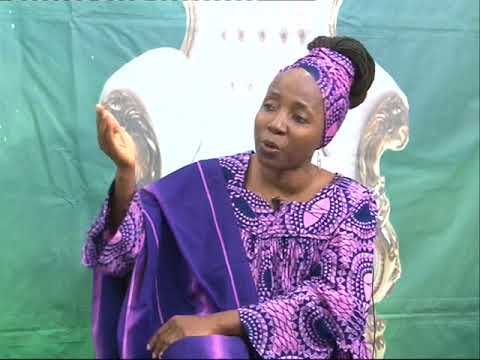 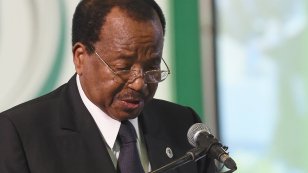 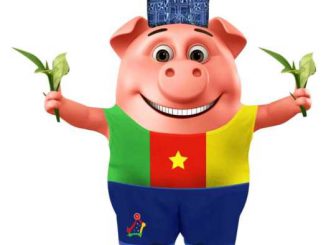 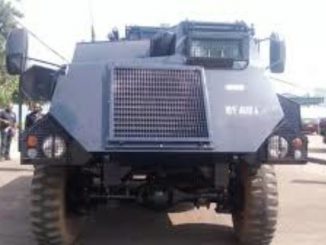