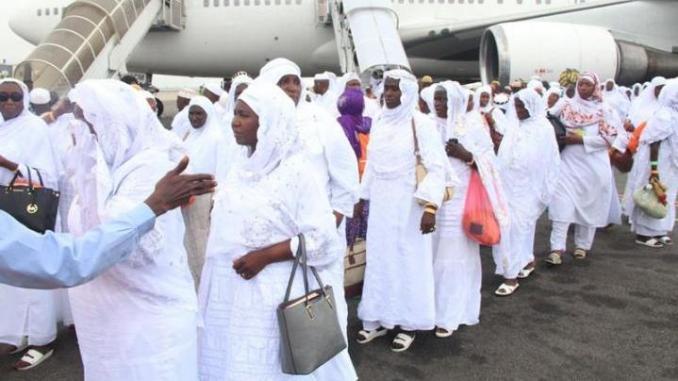 Yaouonde (National Times)-Cameroon’s president Paul Biya has doled out FCFA 1billion to support muslim pilgrims across the country wishing to travel to Mecca for the spiritual journey of hajj.

The announcement which Territorial Administration Minister Paul Nji Atanga made public  Wednesday May 8th   comes  two days after the  Cameroon Union of Islamic Associations, Imams and Pilgrims’ coordinators raised concerns over the increase in the cost of this year’s Hajj.

Atanga Nji said he “ is pleased  to announce  to the entire  Muslim Community that, the Head of State  H.E president Paul Biya in his legendary and usual magnanimity  has heard their cry and has granted a subsidy of FCFA 1 billion to all aspiring pilgrims”.

A one stop shop Hajj registration counter has been opened to register an estimated 2, 839 pilgrims latest June 7th, 2019. The registration is expected to elapse once the  number reaches the target. Those who had registered  before now have  been instructed to contact their coordinators to get a balance of their money.

Speaking at the press Conference in Yaounde Wednesday, the aspiring pilgrims showered praises on the head of state. The result of two days in house negotiation and lobbying has seen a drop in their individual expenditure of at least FCFA 30015000 per pilgrim.