Yaounde (National Times)  – Chinese builders are finalizing construction works at a new parliament house in the Republic of Congo Brazaville, a $59 million (FCFA 39 billion) gift by China to the Congolese people. This is a good gesture from China, but does Congo really need China’s aid to build should strategic and iconic building, when the President and his family are spending billions  in purchasing luxury apartments abroad?

In May 2017, Congolese President, Denis Sassou Nguesso officially inguarated construction works at the New Parliament House built by Chinese Jiangsu Provincial Construction Ltd.. Jean-Jacques Bouya, Congolese Minister in charge of planning of the territory saying, “This project is helping to open the capital city to modernity”, and “remains one of the biggest cooperation projects carried out by China in sub-Saharan Africa in the form of a gift”. 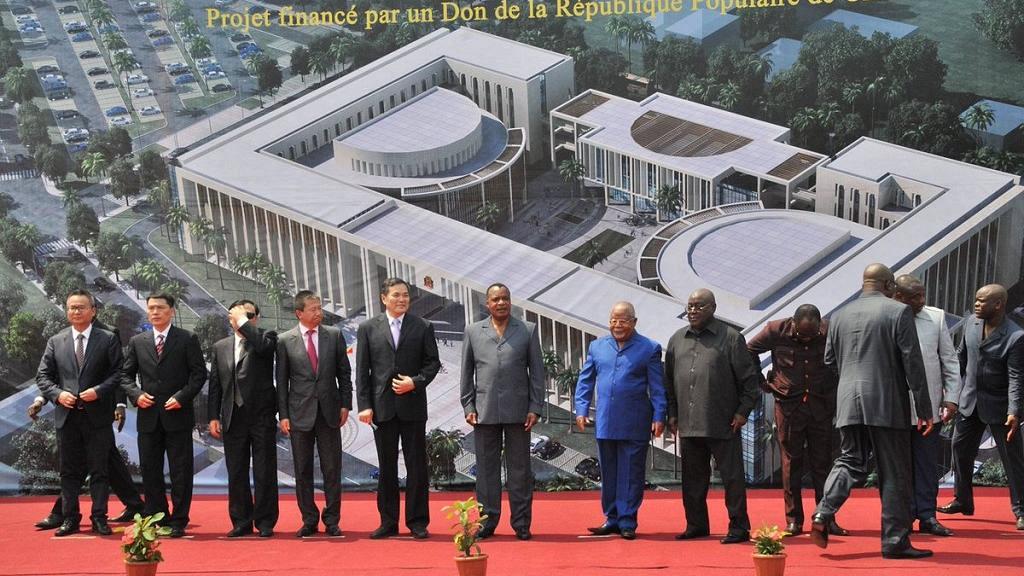 While China was giving Congo the building to usher the resource rich country into a capital of modernity, actually Congolese President and his family where buying expensive apartments worth more than the parliament house in foreign capitals.

On Wednesday 10 April an investigation by Global Witness revealed that “The daughter of the kleptocratic ruler of Republic of Congo used millions of dollars of apparently stolen state funds to buy a luxury apartment at the Trump International Hotel & Tower in New York City, Global Witness.’

Claudia Sassou-Nguesso using a Portuguese business man, is alleged to have bought an apartment in one of the most prominent Trump buildings, the towering apartment and hotel block looming over Manhattan’s Central Park: the Trump International Hotel & Tower at 1 Central Park West (Trump International). Trump himself has described it as his “flagship” hotel.

Global Witness’ new investigation reveals that a company belonging to Claudia Sassou-Nguesso, a Congolese member of parliament, the presidential head of communications and the daughter of Congo’s President Denis Sassou-Nguesso, provided the funds for the purchase of the apartment using millions of dollars of Congolese public money.

Public officials’ salaries in Congo are highly unlikely to fund the purchase of this kind of luxury property. There are strong grounds to suspect the funds were stolen from the Congolese treasury.

In addition, French prosecutors are currently suing Denis Sassou-Nguessou’s family for using public money to buy luxury apartments in Paris. As part of the probe, French investigators found that President Sassou-Nguesso and his family had spent $67.6 million (FCFA 52 billion) on luxury goods and real estate assets in France.

Stories of extravagance abound: the President reportedly spent over a million dollars on shirts and suits from luxury Parisian boutiques, while France’s Libération newspaper quoted a former aide to the presidential staff saying that the President’s son “changes shirts three or four times a day and boasts that he never washes them and uses them as Kleenexes”.

The point, so what is the point in China paying for a country’s parliament when the country can actually afford these structures?