A woman has turned to the internet for advice, after she found shocking messages on her boyfriend’s phone.

The 27-year-old woman took to Mumsnet to ask whether she should break up with her other half, after discovering his group of friends had been mocking her about her weight over a group chat.

She revealed they’ve been together for three years and live in her 29-year-old boyfriend’s hometown.

However, while It might be nice to be surrounded by his family, it also means that they see his questionable friends regularly, who she initially thought she had a good relationship with.

A woman has turned to the internet for advice, after she found shocking messages on her boyfriend’s phone. Photo: Getty Images

She said she’s struggled with her weight her whole life and is currently a size 14/16 but all of her boyfriend’s friends have girlfriends who are a size 8/10.

“Earlier this year, DP (darling partner) asked me to check his phone to see if his mum had text. As i clicked on the home screen, notifications from his group chat popped up- calling me a whale, saying I must crush DP when we have sex, and that they can’t believe he’d go out with me- must be ashamed etc.,” the woman wrote on Mumsnet.

She confronted her partner and while he said he’d told them to stop, she didn’t feel like socialising with them after that.

I confronted DP and was upset, and he told me that they are just messing about, but that he does warn them to stop.

“He said that they’re sorry, and that it’s just ‘lad banter’ which in my eyes makes it even more vile, and that I can’t be upset as I was never meant to see it,” she continued.

“He agrees it’s wrong, but basically has said he can’t police the group chat and tells them to stop it. I don’t feel up to socialising, as I know they will rip me apart in the group chat as soon as I leave.”

The 27-year-old woman took to Mumsnet to ask whether she should break up with her other half, after discovering his group of friends had been mocking her about her weight over a group chat. Photo: Getty Images

Then fast-forward to a week later and her partner once again asked her to put his phone on charge,

“Once again there are comments about weight and me, calling me porky etc. I got upset again and DP said that he cannot control what his friends say- but always defends me and tells them to shut up etc.,” she said.

“It’s really affecting our relationship, I love DP and I know he adores me. We have a lovely relationship, very kissy/cuddly, same life goals, interests, weekends away etc but I feel he’s being really weak regarding sticking up for me.

“I don’t know what to do either about future events, as I really can’t stand to be in the same room as them, and have refused to invite them to our upcoming wedding- it’s causing a lot of friction”.

People were quick to dish out the advice, telling the woman her boyfriend was showing weakness by not sticking up for her and ditching his so-called mates.

“This would be a dealbreaker for me and I would definitely be ending the relationship. You deserve better,” one person said.

“Honestly I think it’s unreasonable of your DP to expect you to just suck it up and socialise with people who speak about you like that,” another person said.

Others couldn’t understand how he could still be friends with them and urged her to kick him to the curb. 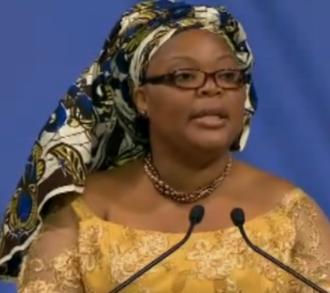 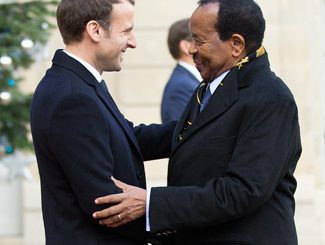 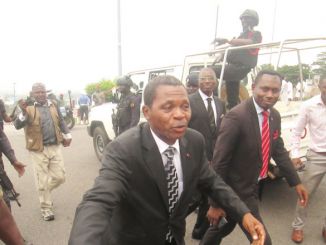 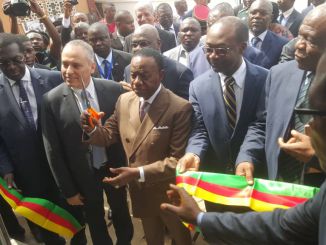 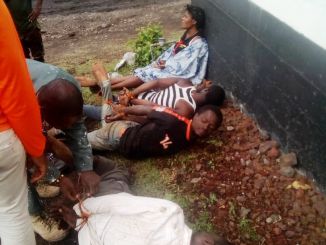