Muyuka (National Times)-Outrage has swept through Cameroon’s South West Region following the discovery of the lifeless body of a Gendarme officer Adam Asana in the town of Muyuka  early Wednesday April 24.

The security officer was reportedly abducted by unknown gunmen in the course of Tuesday within the same municipality. His whereabouts could not be traced until today.

As findings advanced Wednesday, Adama’s body was discovered in a disfigured state. Sources briefed The National Times that, the head of the officer  was decapitated. His other body parts the same sources maintained were tampered with. Another source said the corpse was dismembered.

In the face of public condemnation, supporters of the Biya regime have linked  the situation to the current fuss over an April 18th resolution of the European Union Parliament that indicated the regime of human rights abuses in the handling of the Anglophone crisis.

Those who subscribe to this thinking say, the same European Union should be able to come to terms with the atrocities  linked to gunmen paying allegiance to the secessionist movements.

In the meantime, security actions are said to be underway to understand the circumstances surrounding the murder of the gendarme. However, such incident many believe is not unconnected with separatists’ attacks on security forces as the Anglophone crisis prolongs. 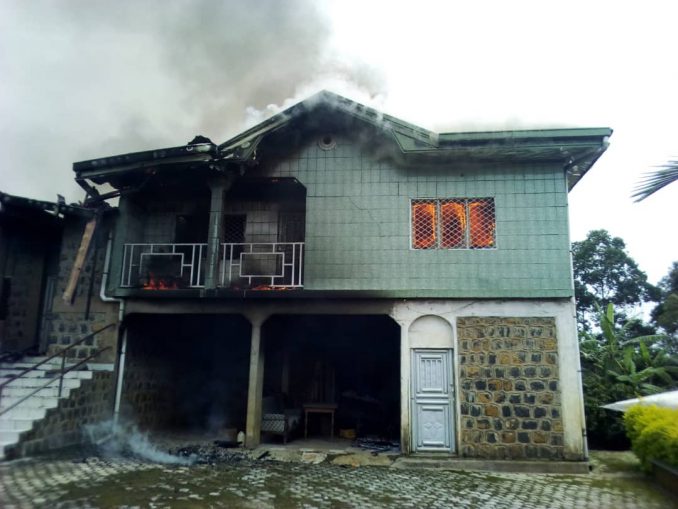 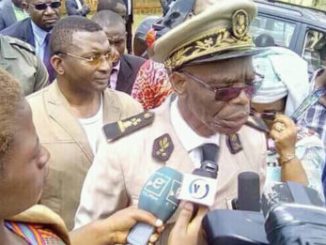