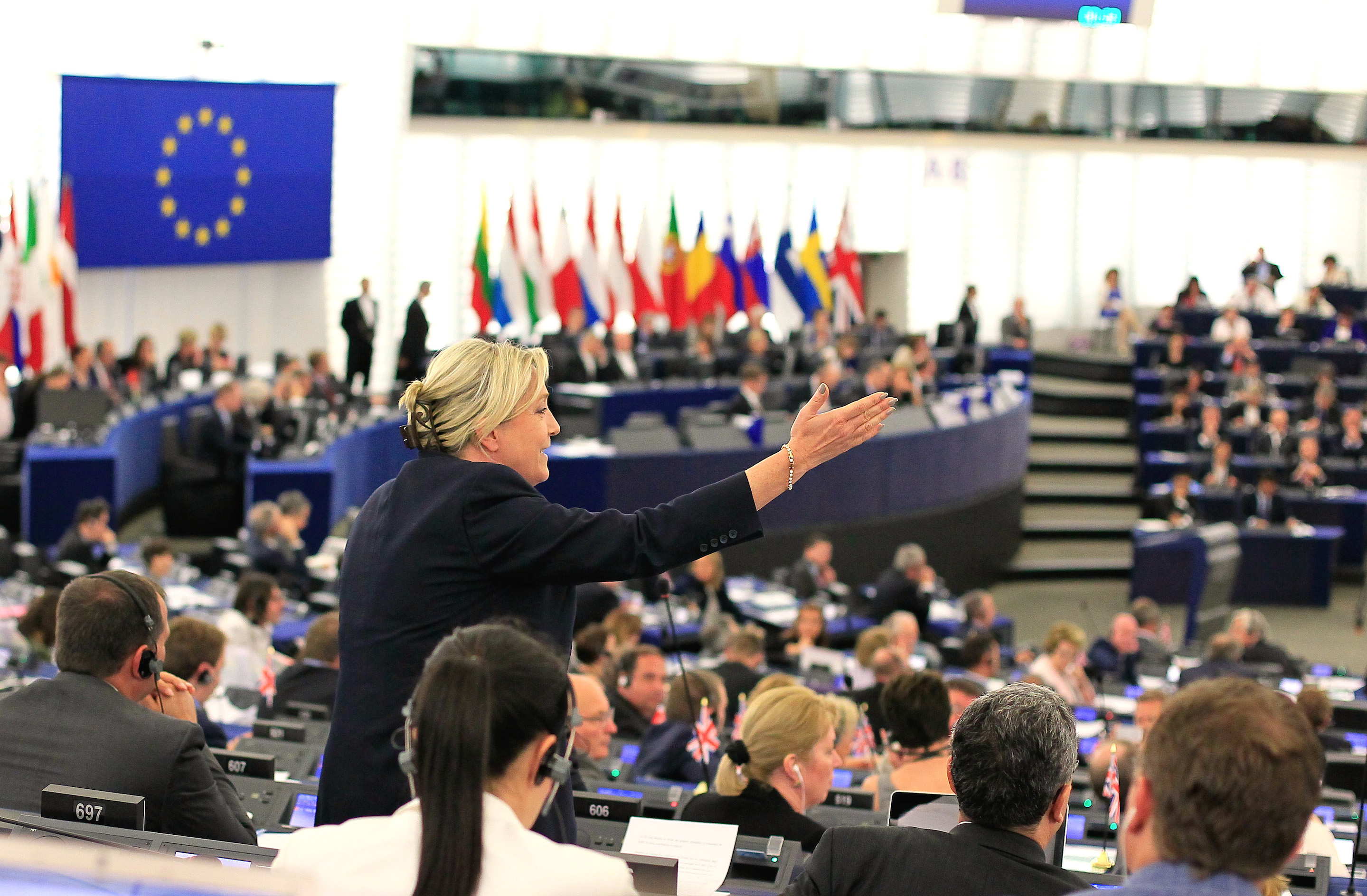 Is France Blocking International Community From Intervening In Anglophone Crisis?

Yaounde (National Times)-Even though voiced in certain quarters, France is viewed by critics as blocking every national and international initiative for dialogue as the way out for Cameroon’s Anglophone crisis.

While the European parliament met this week to calling for all member States to suspend military corporation with Cameroon over alleged military excesses in the Anglophone regions, France blocked the motion arguing that it would amount to interference in Cameroon’s internal affairs.

At the end of the day, the EU parliament could only condemn the atrocities committed by both government forces and armed separatists as well as call for ceasefire and dialogue.

Defending her country’s position, Hon Dominique Bilde of Rassemblement National and Member of the EU parliament praised the Biya regime for its fight against Boko Haram adding that the hospitality of the regime has ensured that thousands of Nigerian refugees are being hosted in Cameroon.

She argued that the problem in Cameroon lies with her natural resources buried in the Anglophone regions and not culture. According to her, the Biya regime  has done much to manage the situation including creation of Bilingualism Commission and Common Law section and bench at the National School of Administration and Magistracy and the Supreme Court respectively.

She went further to state that the government is fighting a war to keep the unity of the country which has to be supported by all.

With this latest outing by France and the blocking of the resolution calling on EU member countries to stop military corporation with Cameroon, critics have argued that France has publicly proven it is behind the malaise of Cameroon in general and Anglophones in particular because of the richness of its soil and water.

One time French President, Francois Mitterrand is quoted   as having once said an Anglophone can never be President of Cameroon.

In December 2018, a group of German parliamentarians visiting Cameroon to take stock of the conflict reportedly  told civil society actors in a closed door meeting that, the international community is ready to intervene and solve the problem but France has ‘blocked’ all such initiatives.

It was with long faces that these civil society actors, mostly Anglophones separated with the German delegation knowing that it would be a miracle for a pacific solution to be gotten. In the meantime while the French are seen as  prioritising their interests in Cameroon’s riches, the country as a whole continues to slumber rapidly to an extent that it may one day touch even those who shoot the bullets from their safe zones.