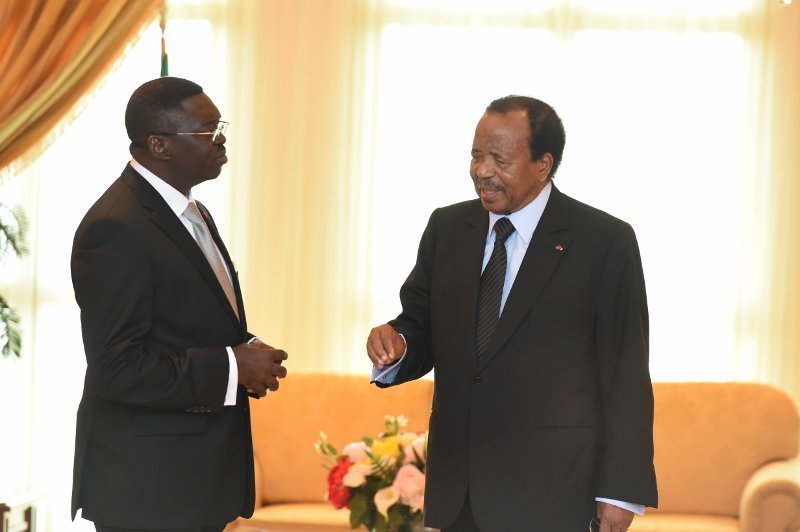 Yaounde (National Times)-Public Health Minister, Dr Manaouda Malachie has lashed out at Cameroonians who are placing emphasis on Paul Biya’s delegation of signature to the Secretary General at the Presidency, Ferdinand Ngoh Ngoh.

Manaouda said on his twitter account on Wednesday May 8th that, it is very surprising that Cameroonians are making so much noise out of a simple delegation of signature which to him is a “normal administrative formality.”

According to the Public Health boss, Cameroonians would do better by concentrating their energy on what he called the “real struggle.” He named the “real struggle” as being the sustainable development and the amelioration of the quality of life of all.

Since it was officially revealed by the Presidential magazine, le temps des réalisations recently that Paul Biya has delegated his signature to Ngoh Ngoh, many commentaries have been made with some saying that he is preparing the latter to take over after him. Others have even named Ngoh Ngoh, the “interim President of Cameroon.”

Dr Manaouda who is a regular on the social media was recently appointed Minister of Public Health following the January 4, 2019 cabinet reshuffle. He replaced Andre Mama Fouda. He is always tweeting about national issues especially in the domain of health. He is one of the first top regime barons to comment on the issue few days after it was released by the press and social media.