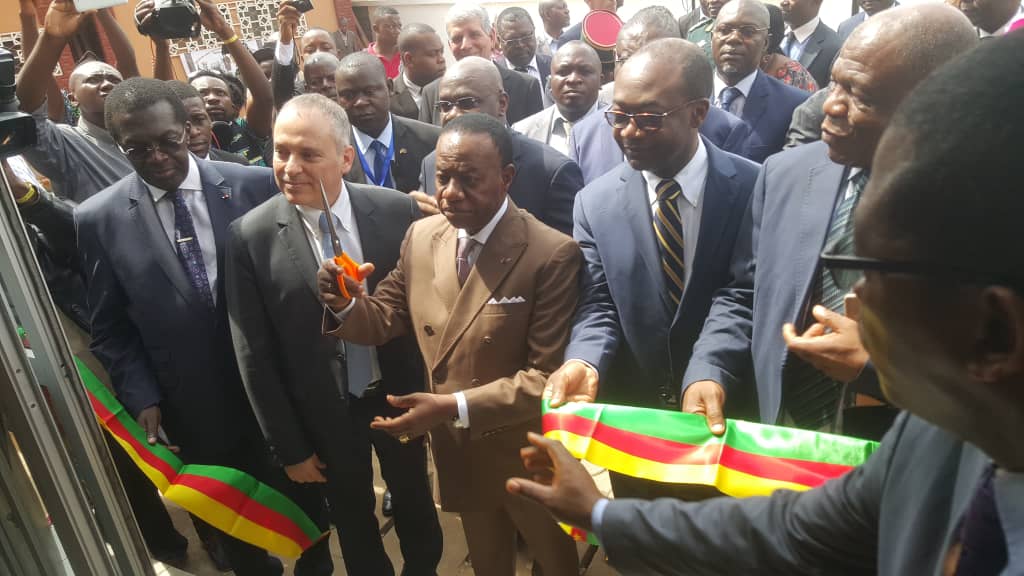 Yaounde (National Times)-Cameroon now boasts of one of Africa’s best 3D printing technology facilities on the continent following the  recent inauguration of the  ‘3D printing Department ‘at the High-Tech Centre of the Yaounde National Polytechnic.

The facility found in the polytechnic of the University of Yaounde I comprise 12 laboratories, over 100 robots, 160 computers among other high level technology paraphernalia from Isreal.

Uri Sela, president of the Sela Education Initiatives Ltd during the inauguration expounded on the  3D concept. He said the facility in Yaounde is one of the best on the African continent. Sela said, with 3D being the apex of global technology, students will learn how to designs with advanced software.

“ So all this technology is available here  and the most important is that, they will make it a service hero and students here will learn the most advanced technology in the world in this domain” Sela  stated.

The center has attracted scientists and researchers from across Africa already. The inventor of the Cardiopad , Arthur Zang a Cameroonian is a product of the training center. More students from across Africa are expected to find space at the center to meet up with the demands of research using state-of-the –art technology.

Cameroon’s higher education Minister and chancellor of academic order Professor Jacques Fame Ngongo while inaugurating the center  recently described it as “ a breakthrough in the world of printing” in the country. The project has been sponsored with funds from the government of Cameroon.

Materialising since it was launched some 7 years ago,  the center which is the fruit of Cameroon-Isreali cooperation  sees the light of day under the  Sela Educational Initiative Ltd.

Ran Gidor, Isreali  Ambassador to Cameroon while commenting on the milestone during the inauguration of the center  said, the facility will enhance academic work, research as well as trade and industrialisation.

“Today, we saw already an example of an Isreali unique  medical design  which was designed  in Isreal and printed in Cameroon. So this center polytechnic of the University of  Yaounde I is not only  with one of the  most advanced research facility in the world  but also with the facility for generating income and revenue. This is one of the greatest opportunities for combining commerce and industry” Gidor stated.