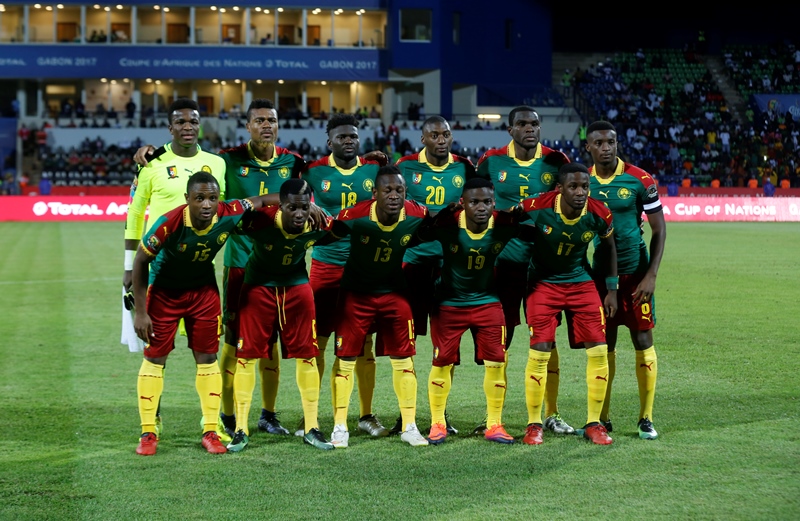 Yaounde(National Times)-Cameroon will participate in the 2019 African Cup of Nations (AFCON) to be hosted by Egypt following a recent ruling by the Court of Arbitration for Sports (CAS). The ruling dismissed demands by the Comoros Football Federation for the indomitable lions to be sanctioned after Cameroon’s failure to host the competition this year.

The Secretary General of the Cameroon Football Federation (FECAFOOT), Benjamin Didier Banlock,  released a communiqué on Tuesday, 4 June, reiterating the decision of CAS. He  called on Cameroonians to remain steadfast in supporting the country’s national teams.

CAS ruled that, the two cases tabled by the Comoros Football Federation against Cameroon inadmissible.

The two complaints were submitted by Comoros on 28 January 2019 and 11 February 2019. Their main worry was the decision taken by the  Confederation of  African Football ( CAF) on 30 January 2019, not to suspend Cameroon from the AFCON scheduled in Egypt.

ComorOS was at odds  with the fact that CAF went as far as giving Cameroon the hosting rights of the 2021 Africa Cup of Nations.

CAS asserts in its ruling  that, even if Cameroon happened to be disqualified from the upcoming African competition in Egypt, the position of Comoros in their group for the AFCON qualifiers would not change, thus making it impossible for them to qualify.

Presently, the men’s national football team of Cameroon are in Madrid, where they started training on Tuesday 4 June for the AFCON. Their preparation in Spain will end on 10 June 2019.