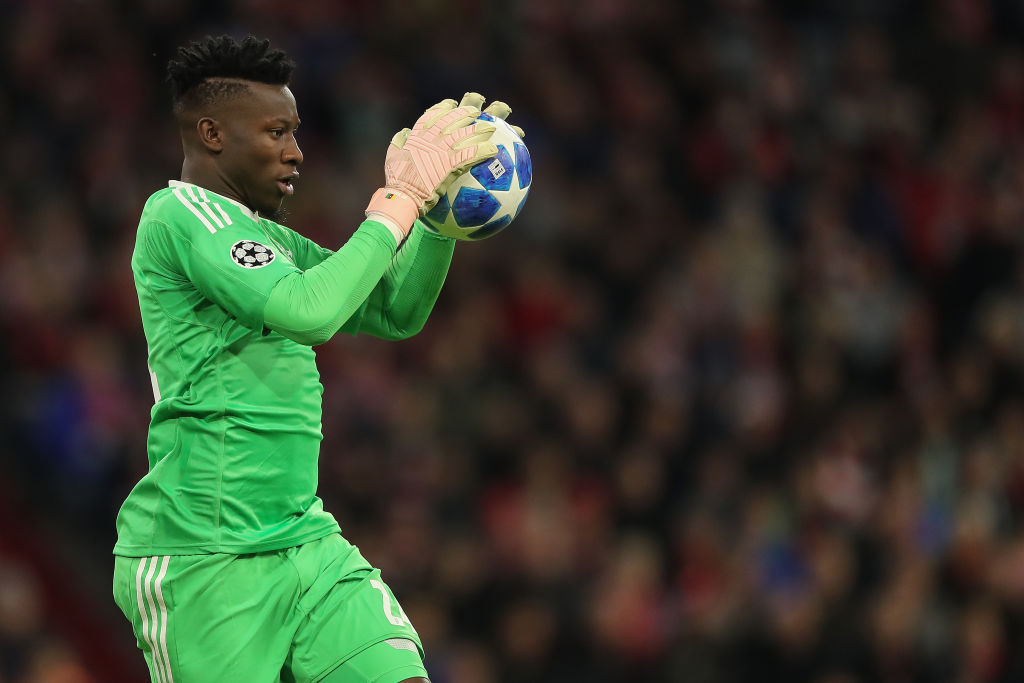 Amsterdam (National Times) – Cameroon and Ajax Amsterdam Goalkeeper, Andre Onana, has pointed out that black goalkeepers need to work harder than their white counterparts in order to survive in top European football.

Onana, 23, was speaking to BBC Sport on Monday, as his club prepare to clash with Tottenham Hotspurs on Wednesday during the second leg of the UEFA Champions League.

Onana believes that there is a general misconception that black keepers make more mistakes than white counterparts.

“I don’t see the difference between white and black goalkeepers,” he said.

“It’s something we have to change. It’s not easy for us to arrive at that level when you are black but for me it really doesn’t matter – black or white, in the end I am a goalkeeper,” Onana said.

Similar concerns have been and continue to be raised by black players as a whole in European football.

In April, players in the Premier League spearheaded a protest against racial discrimination on black players.

If Ajax beat Tottenham on Wednesday, Onana will become the first black goalkeeper to contest the final of the Champions League since Brazil’s Dida, who played for Milan in 2007.

Onana has played every single minute of Ajax’s Champions League campaign, which began in the second qualifying round in July last year.

The Cameroon international has remained first choice at Ajax since 2016 after joining from Barcelona in 2015 upon leaving the Samuel Eto’o Academy.

His performance has been outstanding in recent times, as he helped Ajax to clinch a domestic title last week.

Back at home, Onana is competing for the first choice with his cousin Fabrice Ondoa.

He has just nine appearances for the Indomitable Lions.

More from FootballMore posts in Football »